National Reserves and Parks of Ukraine National reserves and parks on the territory of Ukraine are famous for its diverse flora and fauna – a part of which is in the endangered-species list. Beautiful ancient forests, plains and lakes – about these and many other things you can read in this article.

The winner in the “Seven wonders of Ukraine” competition and a leader in out top-list of national biospheric reserves of Ukraine – Askania-Nova. The reserve if located in Kherson region. Tourists come here to see the plain territory that has not ever been touched by a man and different wild animals – almost 70 of which are in the endangered-species list. This is the only one plain which has no analogues in Europe.


What to do at Askania-Nova:

Making a trip on Dunay river delta at the reserve you can enjoy the views on water lilies and pelicans that are hunting nearby. 500 types of plants, 200 species of birds and innumerable number of animals – that are in the endangered-species list are the wealth of Dunay reserve that is located in Odessa region. 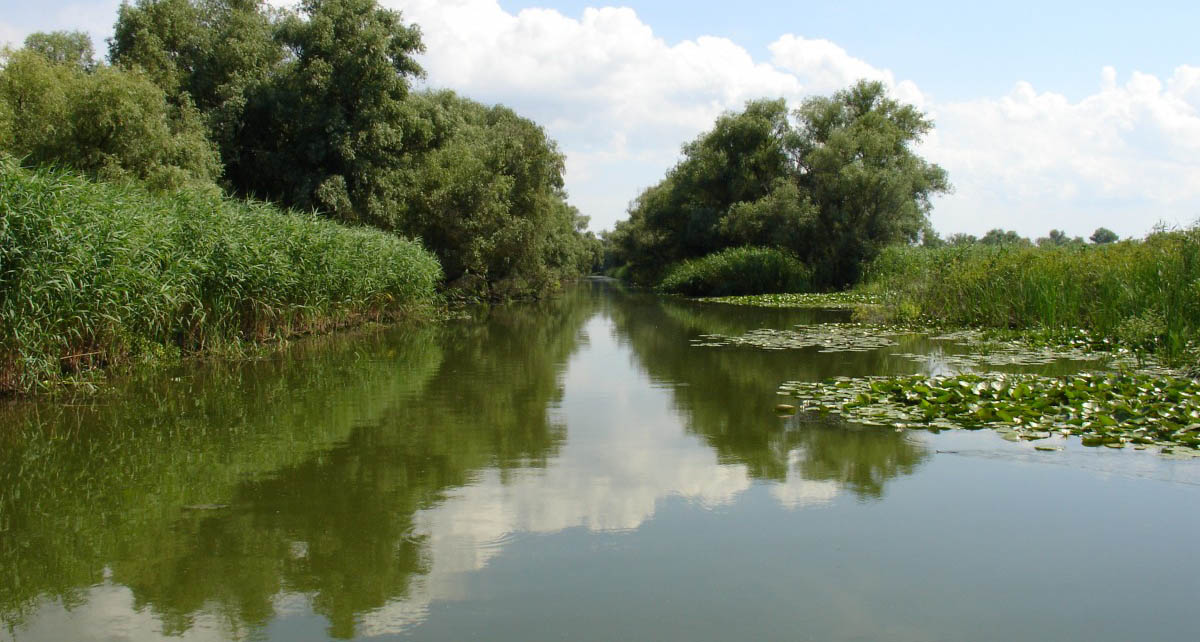 What to do at Dunay reserve:

First of all the park is famous not for the hectares of forests with the diversity of medicinal herbs and mushrooms, not for sand baeches but for its lakes. Shatsky lakes – is the main pride of natural park. There are 24 of them, they are important not only for Ukraine but also for East Europe. So, for example, the biggest lake of Ukraine – Svitiaz is also located on the territory of Shatky national natural park. Its water are considered to be curable and make the healing process faster. 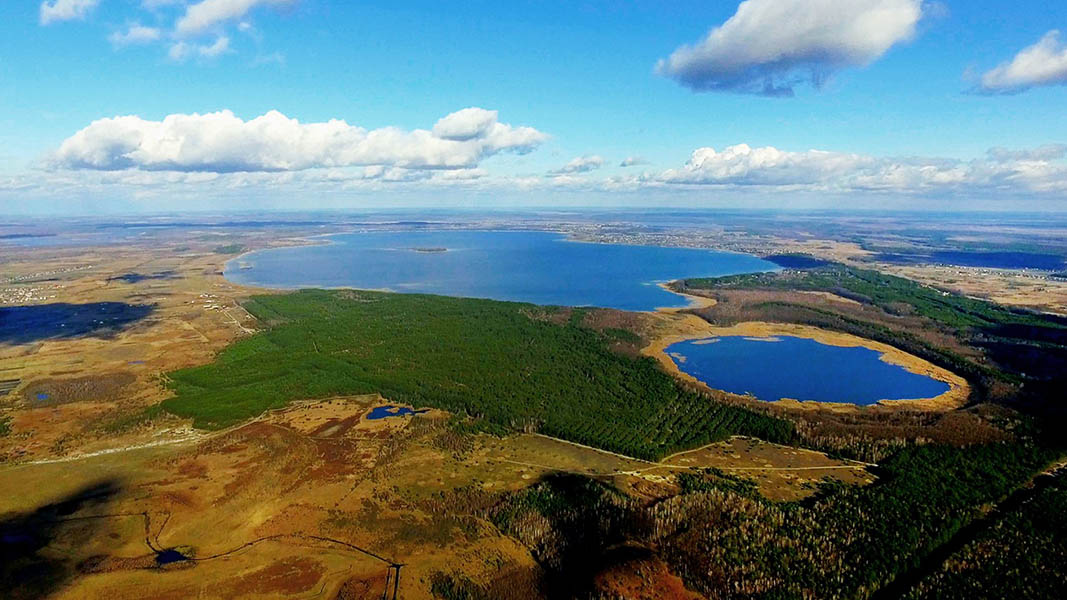 What to do at Shatsky national natural park: 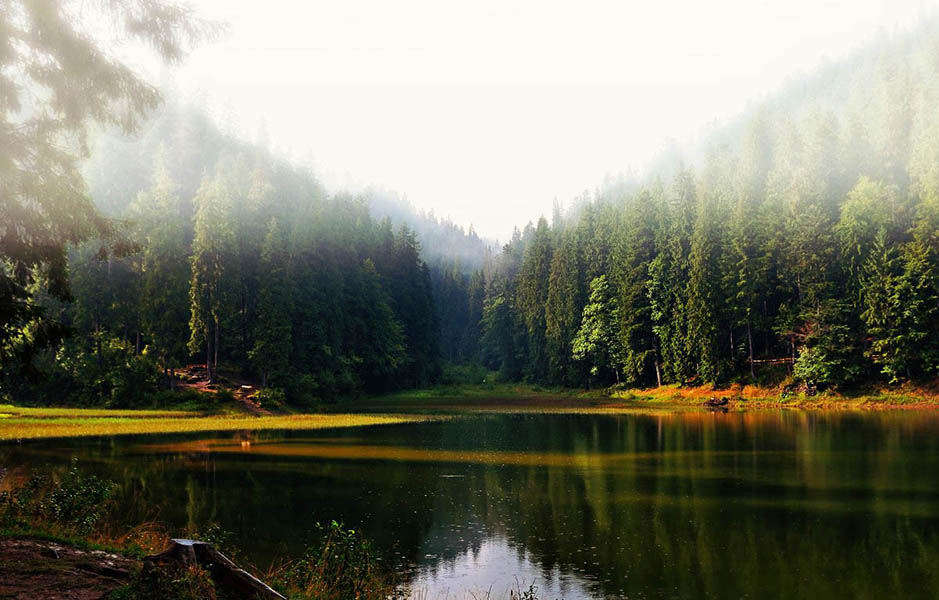 What to do in the park:

Located not far from Zaporizhia, the reserve, according to its name is famous for its mountain blocks and ancient graves – mounds as well as Scythian statues. Moreover, this is the only territory of Ukraine where there are cave drawings starting from the late paleolith till the Middle ages. 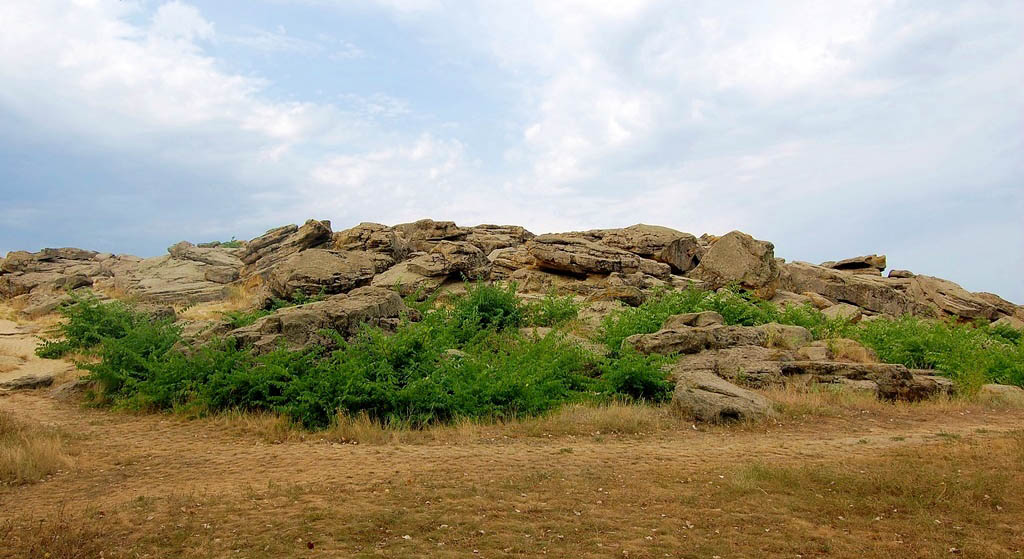