There are many theaters in Ukraine that differ from the others by not only the architecture, but, most of all, by their outstanding skills and performances. This article is about the most famous theaters of Ukraine.

This is the biggest musical center of Ukraine and the real pearl of Kyiv in architectural sphere. The main entrance is decorated by the sculptures of gryphons with a lyre in their paws. It is a well-known fact that the lyre is a symbol to the musical art that is why this is a greatly chosen image for Kyiv Opera Theater. Inside of it the colors of white, red and golden predominate that is a rare thing for the opera theaters. The theater staff consists of 1500 people who every year go to road tours. According to its popularity and the number of people that visit Kyiv national opera theater, it can be a competitor to Moscow Bolshoi Theater. This is a big achievement. 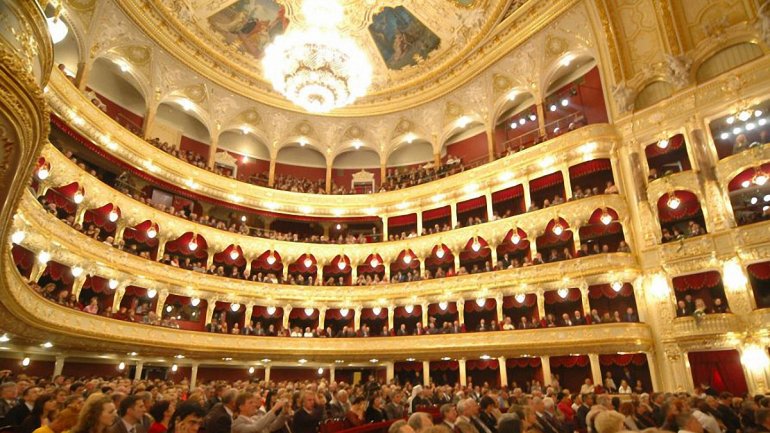 Krik – is a theater of the only one actor where Mykhailo Melnyk performs on the stage. He also makes the scenarios and decorations for his performances. Some of them are based upon Stefan Zweig novellas. The theater was founded in 1989 and it is located in the center of Dnipro city. Undistinguished architecture of the building differs from the other only by a sign plate. Inside of it, everything looks also modest. However, there is a real show on the stage – that is obligatory to make a visit there. It would be better to buy tickets beforehand, as they are quickly sold. 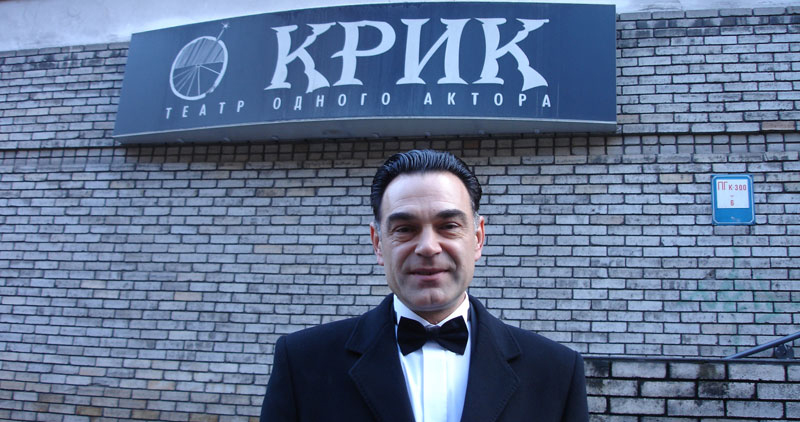 Music and drama theater named after Olha Kobylianska is located in the historical center of Chernivtsi city. Built in 1905 in baroque style, it became a real architectural treasure not of the one city by of the whole country. The main entrance is decorated with sculptures from the Greek mythology, and inside of it, everything is in golden and cherry-colored tints. Theater repertoire contains as performances based upon the writing of modern writers, so the classic literature – the works of Ukrainian and foreign writers as Shakespeare and Iris Murdoch were used in the performance staging. 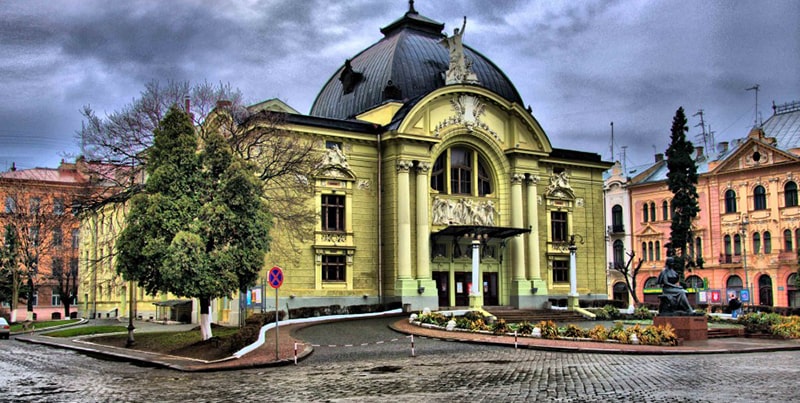 Odessa Puppet Theater is one of a small number of theater in Odessa that makes the decorations for the performances on their own. Exactly they take much space in the theater – not only the currently needed but also those that are at the first sight, not in need. Some details may always be used. Children with the parents and adults on their own visit Odessa Puppet Theater because there are the audiences of a different age, there are some of the performances that are not be interested to the children seem to them boring.

Kharkiv Theater of musical comedy represents some of the best examples of musical comedies, operetta and rock-opera. There are performances for the audience of a different age – children and adults. The building is decorated with striped black-and-white pillars – modestly and with a good taste. Inside of it the tints of light-yellow and red colors predominate that creates the luxuriance effect. 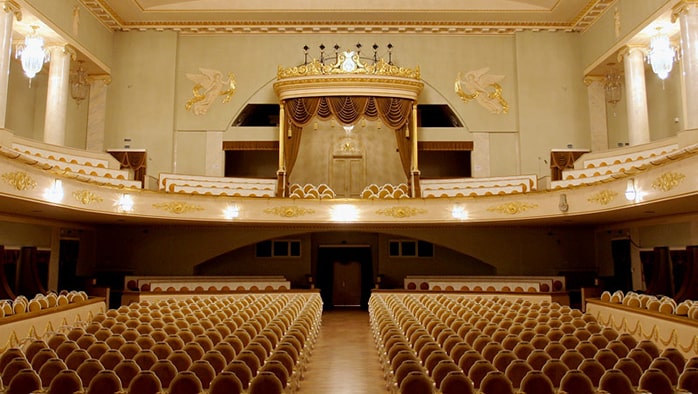